Howling With The Wolf

The unimpeded thoughts of the spirit 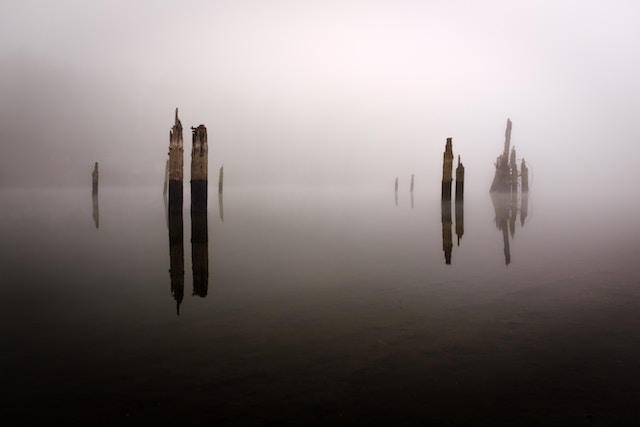 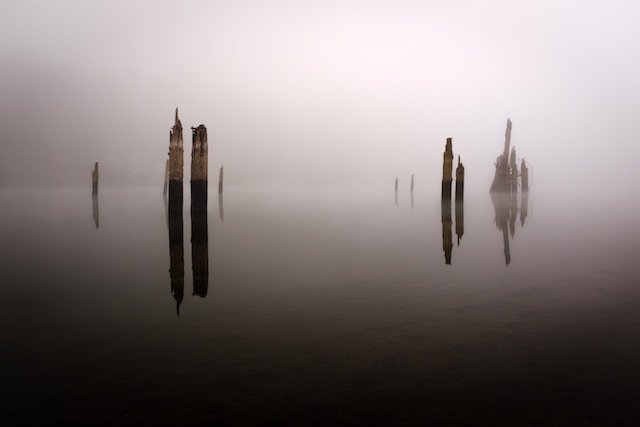 A big thanks to Sonya for holding the TLT challenge every week! To read and/or participate, click here

Here’s mine for the week –

Strolling by the desolate Moors, he watched children in ratty clothes scurrying around like vermin, snatching whatever bits of food from the marshy floors.

Resignedly, his eyes drew to the reflection, the wall separating the rich and the poor after the final world recession had brought mankind to it’s knees, his heart hurting at the sight of the clear barrier.

On the other side stood his lover, hatefully staring at the same wall, eyes burning with tears as his father announced his engagement to some rich heiress he could care less about- some love stories were meant to crash and burn.

Well, that was sufficiently depressing! Somehow this image conjures up so many more of a dystopia – and since I’m learning about International Markets and Strategy and Ethics in my classes at Business School, I’m a bit more aware of how much closer we get to that dystopia day by day.

Every case study seems to be draining my faith in the human race. I do believe that there are people fighting against it as well, so I hope this image never represents an actual world, just one of the outcomes it could have led to.

I’m also working on another article – but I’m not happy with the words I used. It gets the idea across but not quite the impact – I don’t know, it’s also a first for me to try this kind of story since most of mine are borderline depressing, but the new one is on a more positive note.

Disclaimer : Just because I write about it doesn’t mean it happened to me. In fact, most of the times it hasn’t, but it happened around me and I tell someone else’s story – some of my stories are. literally picked off the people on the road.

See you guys soon, hopefully with that post I’ve been working on!

Tell me what you think Cancel reply